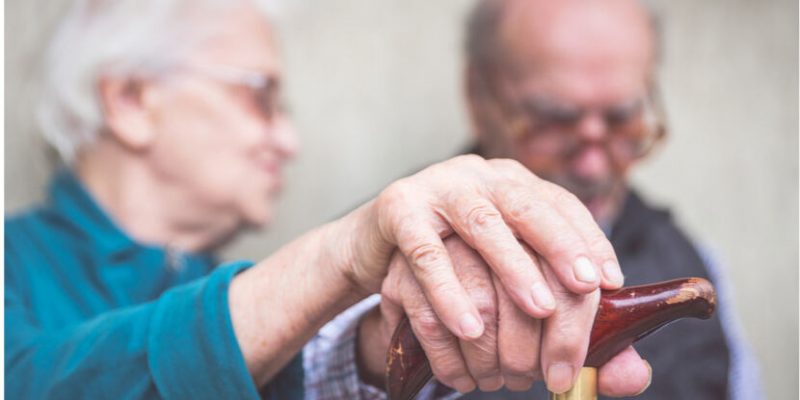 By Reena Mukamal for the American Academy of Ophthalmology posted Aug. 17, 2021

Eye exams in aging adults may catch more than just vision problems. A new study bolsters evidence that certain types of vision problems may point to an elevated risk of dementia.

“Overall, this research raises our awareness that aging adults who have visual impairment may also face a greater risk of dementia. It should strengthen our desire to protect the eyes as we age. Doing so benefits our overall health, and may also help protect our cognitive health,” says ophthalmologist J. Kevin McKinney, MD, an Academy member and glaucoma specialist.

Doctors have long observed a link between vision loss and cognitive decline. Many studies have shown that older adults with impaired vision have twice the risk of developing conditions like dementia and Alzheimers disease.

A sweeping study of 1,200 adults strengthens the evidence for this link. Researchers monitored the vision of adults with dementia for 16 years, checking for three different types of vision loss. They also measured the adults’ language, memory, attention and various measures of mental agility, including the abilities to plan, pay attention, remember instructions and juggle multiple tasks.

Here’s what the new study found:

Critics note that the study relied on mental agility tests that required good vision, which could have muddied the results. Furthermore, the study focused on predominantly white, well-educated, older adults, so the findings may not hold true in other populations.

It’s not clear that vision loss causes dementia, or the other way around. More studies are needed to determine if — and how — these conditions are related.

Common causes of visual decline include macular degeneration, glaucoma and cataracts. It’s possible that certain health conditions affect both vision and cognition. Or that vision loss contributes to depression or social isolation, which could in turn affect cognition. A recent study from South Korea found that people with impairments in both vision and hearing are twice as likely to develop dementia as people with only one or neither impairment.

But the new findings do reveal one important thing: the importance of regular eye exams for seniors. Not only can eye exams help catch vision loss early — they may also help identify seniors at risk of dementia.